We could say that we’re consultants but, in truth, we’re really more like partners.

get in touch
Previous
Next

D2 was born out of Gateway in 2004. We are a team of writers, editors, graphic designers, behavioral scientists, data analysts, technicians, and system administrators. We have a unique set of tools, techniques and talents to give you insightful and practical recommendations.

Our mission is to create happy customers by listening, observing, thinking, and acting on their behalf. We are blunt, yet respectful; innovative, yet frugal; creative, yet real. Why do we do this?

...Because it's the right thing to do. 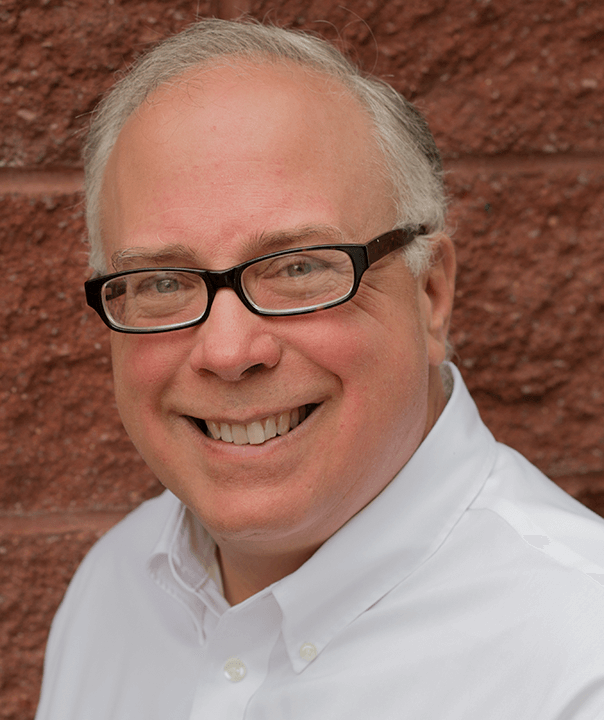 Tony Olson is the founder and President of D2 Worldwide LLC (D2) where, using proven scientific methods, he helps companies better understand their customers and put them at the center of everything they do. Prior to founding D2, he served as VP of Engineering and Product Development at Gateway, where he led worldwide consumer electronic development efforts. Before that, he acted as Director of Engineering at Zenith, where he helped ZDS grow to become the second largest PC manufacturer. He earned a Bachelor of Science degree in Electrical Engineering from the Illinois Institute of Technology, and a Master of Science degree in Electrical & Computer Engineering Design from the University of Massachusetts. He holds more than 24 patents and is co-authoring a book on cybercrime. In his free time, Tony advocates for childhood literacy, and enjoys camping and spending time with his wife, four children, and two grandchildren. 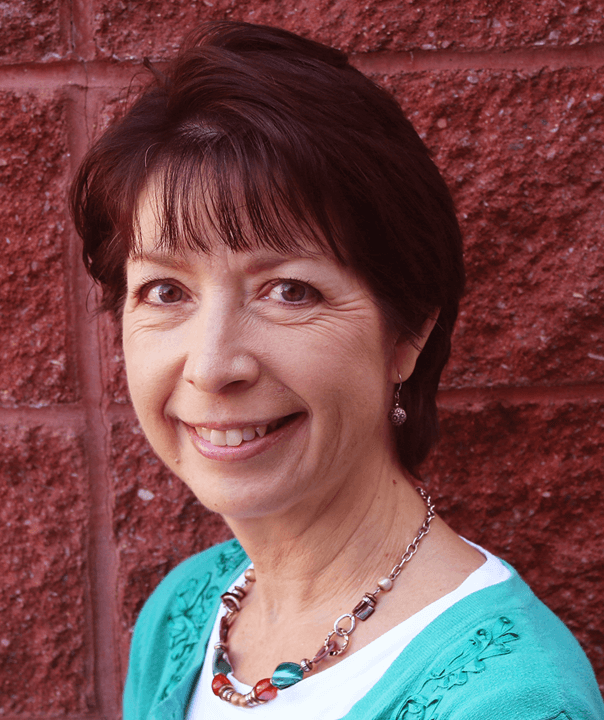 Liz Roscovius is D2’s Director of Global Communications, where she leads a diverse team of professionals that applies data and consumer insight to design and develop customer-focused communications strategies. Before joining D2, Liz worked at Gateway where she led several brand and product marketing initiatives and developed innovative packaging and multimedia solutions. Before that, she worked in publishing as a designer, writer, and art director. She’s earned nearly 40 awards in professional competitions and holds a Bachelor of Arts degree in Art from the University of Wisconsin, a Bachelor of Arts degree in Mass Communications from Briar Cliff University, and a Master of Arts degree in Communications & Journalism from the University of Nebraska. When she’s not working, Liz teaches English to Spanish-speakers, volunteers at a local theater, and battles critters to maintain a yard. 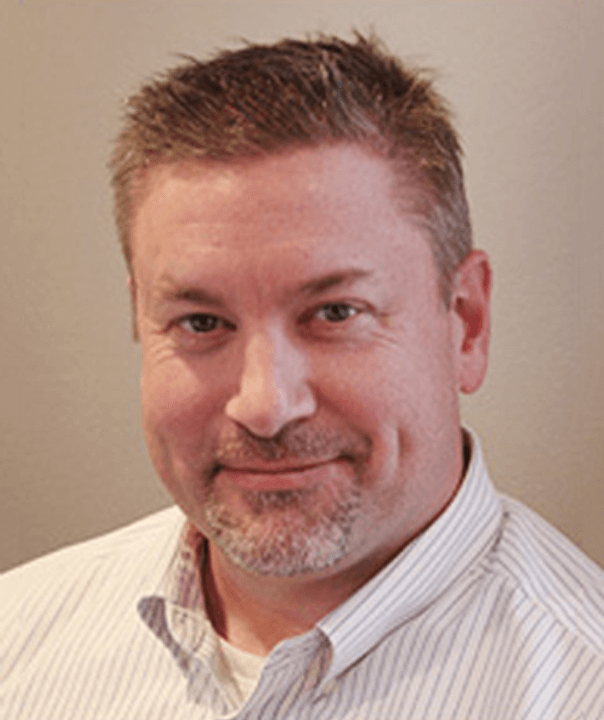 Wayne Pruchniak is D2’s Director of Information Technology, where he serves as a bridge between technology and the people who use it. He leads a team of experienced technicians to troubleshoot technical issues and explain issues and solutions to customers in terms they can understand. Before joining D2, Wayne worked at Gateway where, as part of the Customer Experience team, he developed Gateway’s first setup poster, developed and helped implement user interface standards for servers and PC components, and was responsible for the PC out-of-box software experience. Wayne holds a Bachelor of Science degree in Engineering from the University of Illinois at Urbana-Champaign, with a minor in Human Factors. He is a contributing author for computer programming books, holds multiple patents, and is passionate about home theater, home automation, and all things automotive.

We’d love to hear from you.

Send us a message and we will reply shortly.

Menu
Linkedin
Youtube
Twitter
D2 was born in 2004 with little backing,
lots of know-how, and a fearless focus
on providing great customer service.

How can we help?